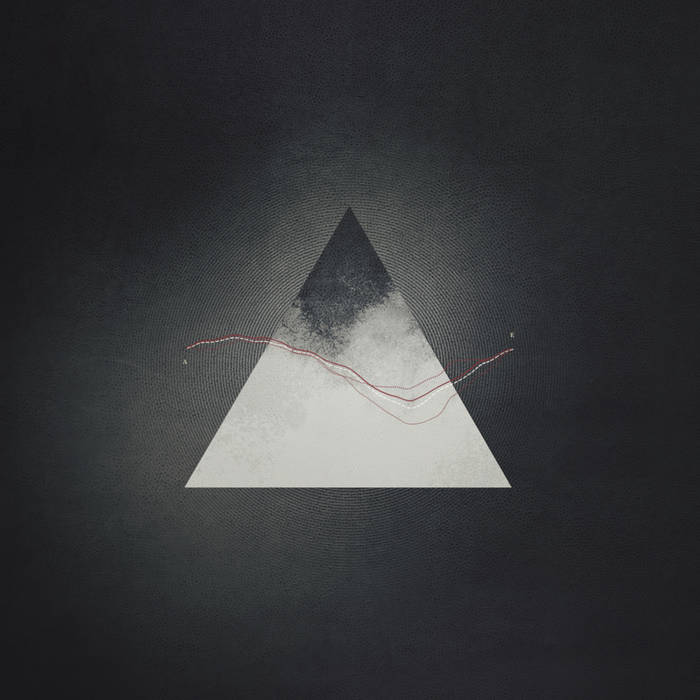 PROLOGUE
KASBEK is a mountain in the heart of the Caucasus.

KASBEK is the place where Prometheus was chained to a rock while an eagle gnawed at his regrowing liver each day as a punishment for stealing fire from the gods and gifting it to mankind.

KASBEK is also the new album of Berlin’s Golden Apes, the release of which may not incidentally mark the 20th year of their existence.

Two decades is a long time and means a long journey and there are not many bands in existence who’ve maintained the motivation to shoulder both and survive unscathed. And maybe it´s this persistence that, undeterred by trends and commercial temptations, by private setbacks and the fast pace of current times, is the proof that idealism and passion, creativity and a vision are the fertile ground on which art can thrive, self-determined and free from interfering influences.

Gothic Rock, Darkwave, Post-Punk…while others vociferously changed dresses and flags again and again, GOLDEN APES let their music speak for itself. Vast and elegiac, noisy and rough, shimmering and porous. And while doing that they always stayed modest with the attention of the media, but eloquent and determined with their own demands.

GOLDEN APES were never a front cover-band, never a chart-topper, never compatible with the current dancefloor, but if you examine the texture of their music, this symbiosis of stylistic nonconformity and lyrics rich with metaphors, you will begin to see that they never intended to be. It seems it was always about something else…

Twenty years and ten albums – and every single one is a landscape left and right of their way, every single one a color in the protagonists´ heads. The curiosity-driven variety of their debut “Stigma 3:am”, the paralyzing lightlessness of its successor “Thalassemia”, the kaleidoscopic diversity of „Denying The Towers Our Words Are Falling From ...“, or the unadorned aesthetic of their acoustic album “The Langsyne Litanies” – it almost seems deliberate to be intangible and holding up the mirror of conventionalism to reflect on critics. Too colorful for some, too nihilistic for others, poetical wellness-melancholy or overly intellectual.

“...magical and hard to grab…”, “...far outside the box…”, “...complex but ear-catching…”, “...metaphorically rich and transcendental…” - It seems there are things which need some time allowed for them to sink in, or have to wait for certain times to become culturally and ideationally decipherable, because MALVS, their last output from 2016, rewarded the band with unusual, unanimous praise from the press and paved many stylistically diverse ways the GOLDEN APES could move on from there….

And here we are, seas and deserts later, at the foot of the KASBEK…

Again, they defy definition, slip away from the grid of specific genre characteristics for spreading on 12 songs a musical language that sounds different but familiar, that adapts and permutes, that creates and deconstructs, that bears space and claustrophobic closeness.

KASBEK is the essence of the band´s last two years and, at the same time, an analysis of its history without sounding retrospective or backward-looking. In fact, quite to the contrary, with songs like “Oblivion”, “Vento”, “Sleep” or the enchanting “Dust & Dew” (a duet with Canadian Shannon Hemmett, vocalist of bands Leathers and Actors), which are acoustic derivatives, owning all that the GOLDEN APES’ sound is made of but unique in their own right...for being further, more resolute, deeper…soaked with that unique aesthetic and subtle grandeur.

Anthemic, dark, elegiac, disturbing and yet somehow soothing… KASBEK is a lot of things, but mainly it´s a statement of a band, which made itself a present and gifted us in the end…

And the connection to the fallen savior, to the Promethean allegory?

I leave it to the listener to decipher this, because one thing the GOLDEN APES have most impressively proven over the last twenty years – it´s worth it. (Vito Schneider, Februar 2019)