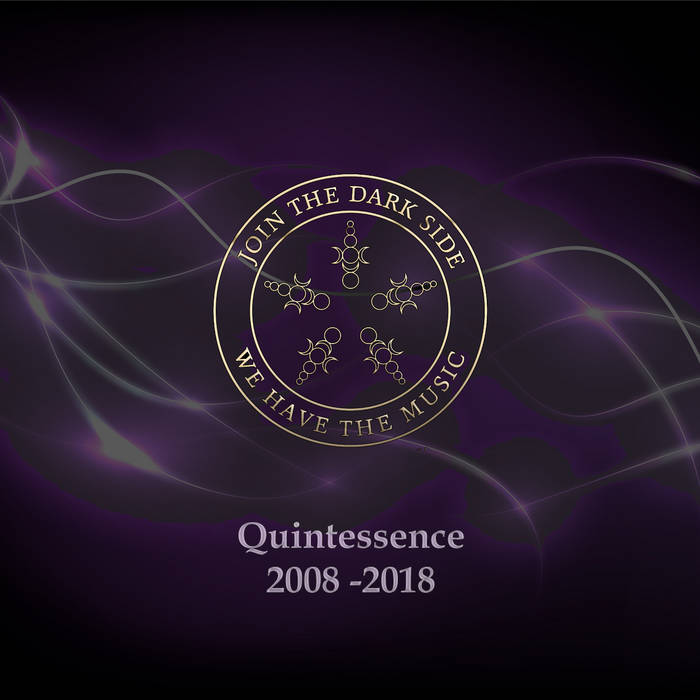 It's been 10 years since we started the label; a lot has changed, and a lot hasn't. Who would have thought that a small net label would have lasted this long?

Formed in 2008 as a digital label, we have successfully established the strategy to offer a large part of the repertoire as a net label under a free license. Now, we can look back at more than 150 releases which can still be found at archive.org/details/afmusic. Next to those, there have been more than 100 CD or Vinyl releases in the Dark Wave-, Gothic-, Post Punk- and Independent-Genre.

Within the last 10 years, nameable indie bands like THE SEARCH and EMERALD PARK, as well as the Gothic Rock / Dark Wave veterans GOLDEN APES and the up-and-coming Post-Punk ensemble PRINCIPE VALIENTE were promoted and established.

On 1st of June, to celebrate our 10-year anniversary, we will publish a free download compilation at Bandcamp containing 30 songs from bands who released CDs with us.

Join the dark side we have the music...!